Davina Lucy Pascale McCall (born October 16, 1967) is an English TV presenter. She has hosted Channel 4’s “The Million Pound Drop Live”, “Five Minutes to a Fortune” and “The Jump” as well as Sky1’s “Got to Dance” and ITV’s “Long Lost Family” and “Stepping Out”. 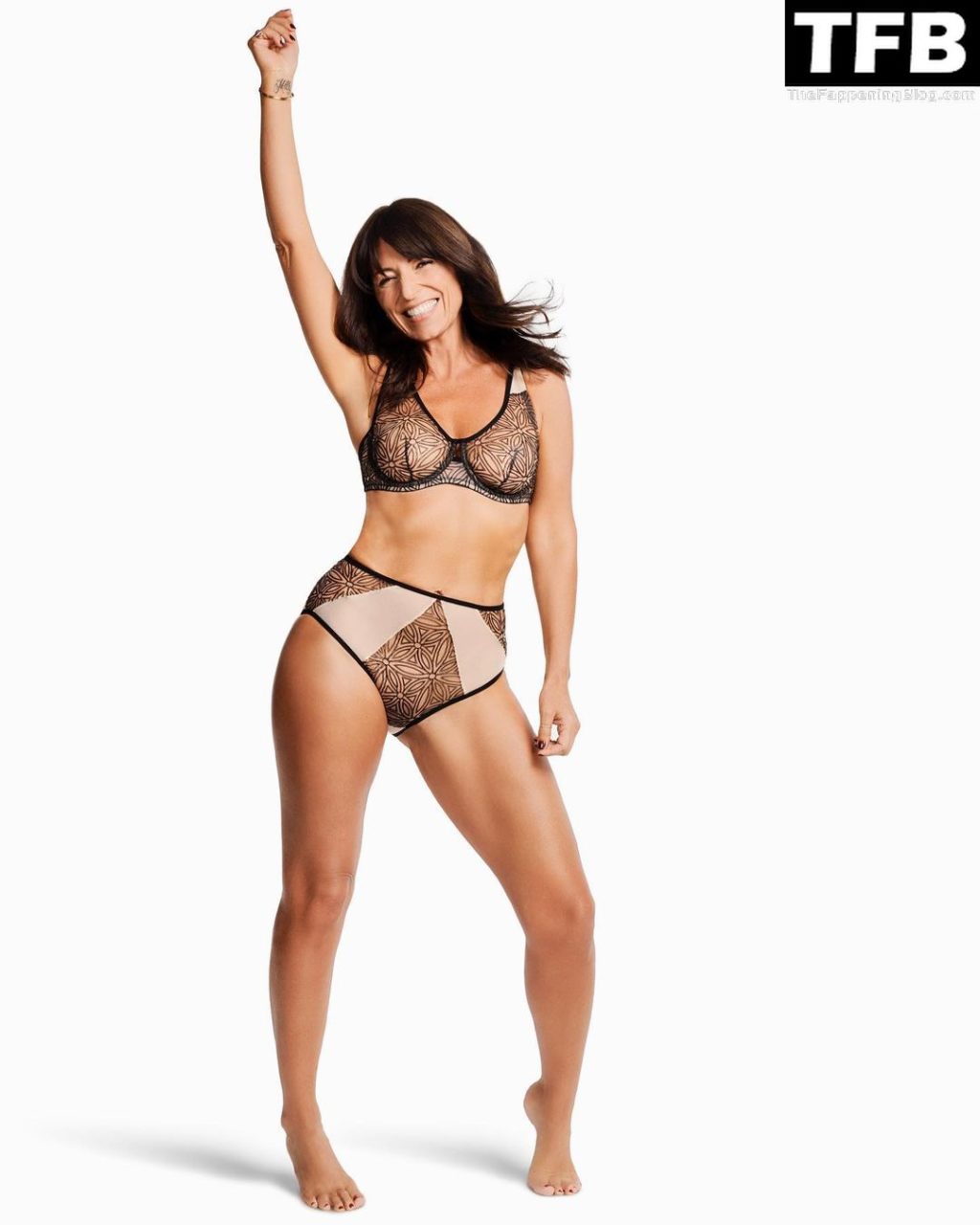 McCall was the presenter of “Big Brother” during its run on Channel 4 between 2000 and 2010. Having fronted the weekly live eviction shows every year since the beginning, she decided not to return as host after it was dropped by Channel 4 in 2010 and relaunched by Channel 5 the following year. 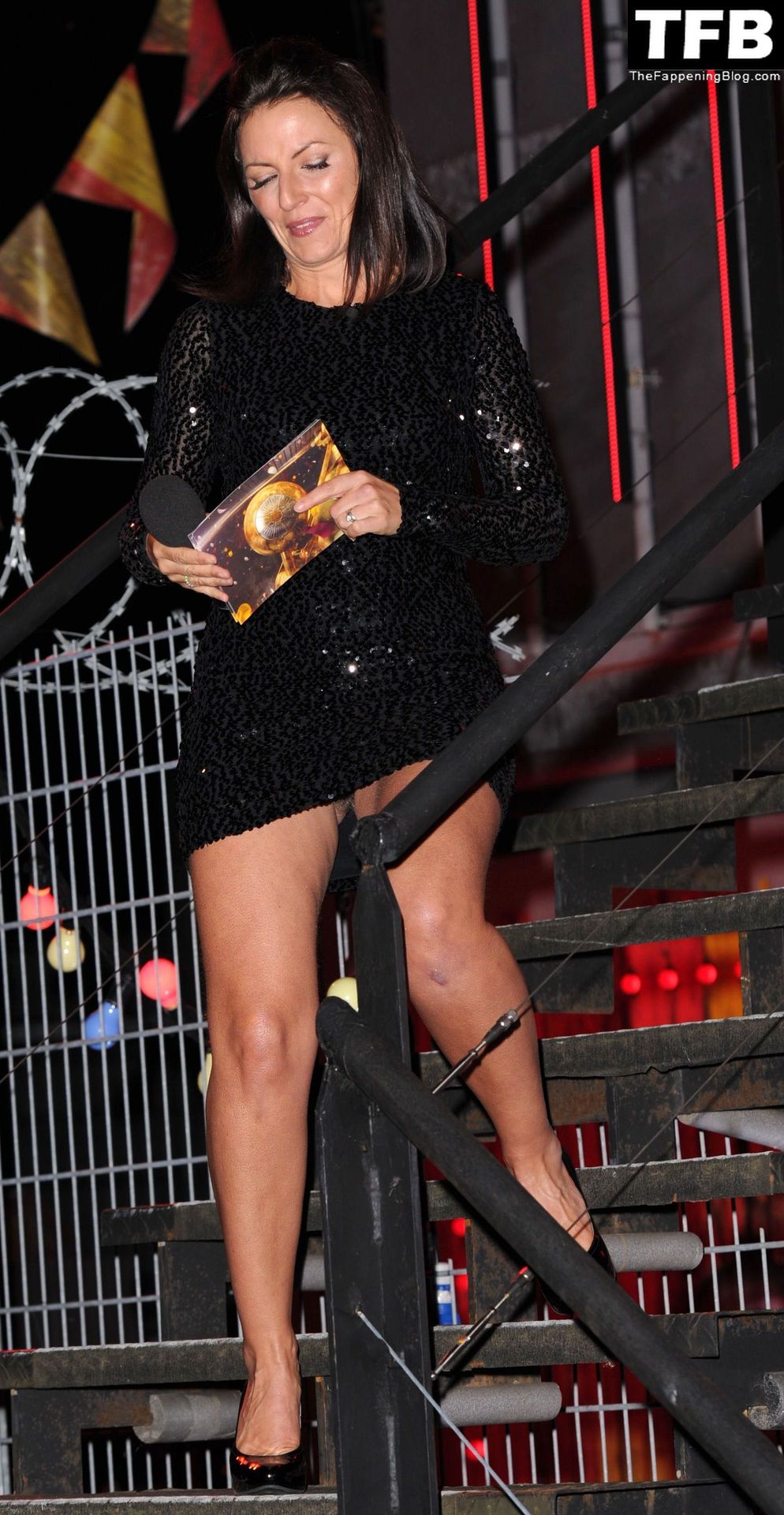 After a difficult childhood, in her early twenties McCall had pursued various jobs, including becoming a solo singer, but later embarked on a career shouting on television with a first job presenting for satellite music channel MTV in 1992. After further work on terrestrial channels she became a household name thanks to Big Brother, while also continuing to work with other hosting vehicles on various channels, from game shows to talent shows. She has also been a regular co-presenter of the Comic Relief annual telethons since 2005. 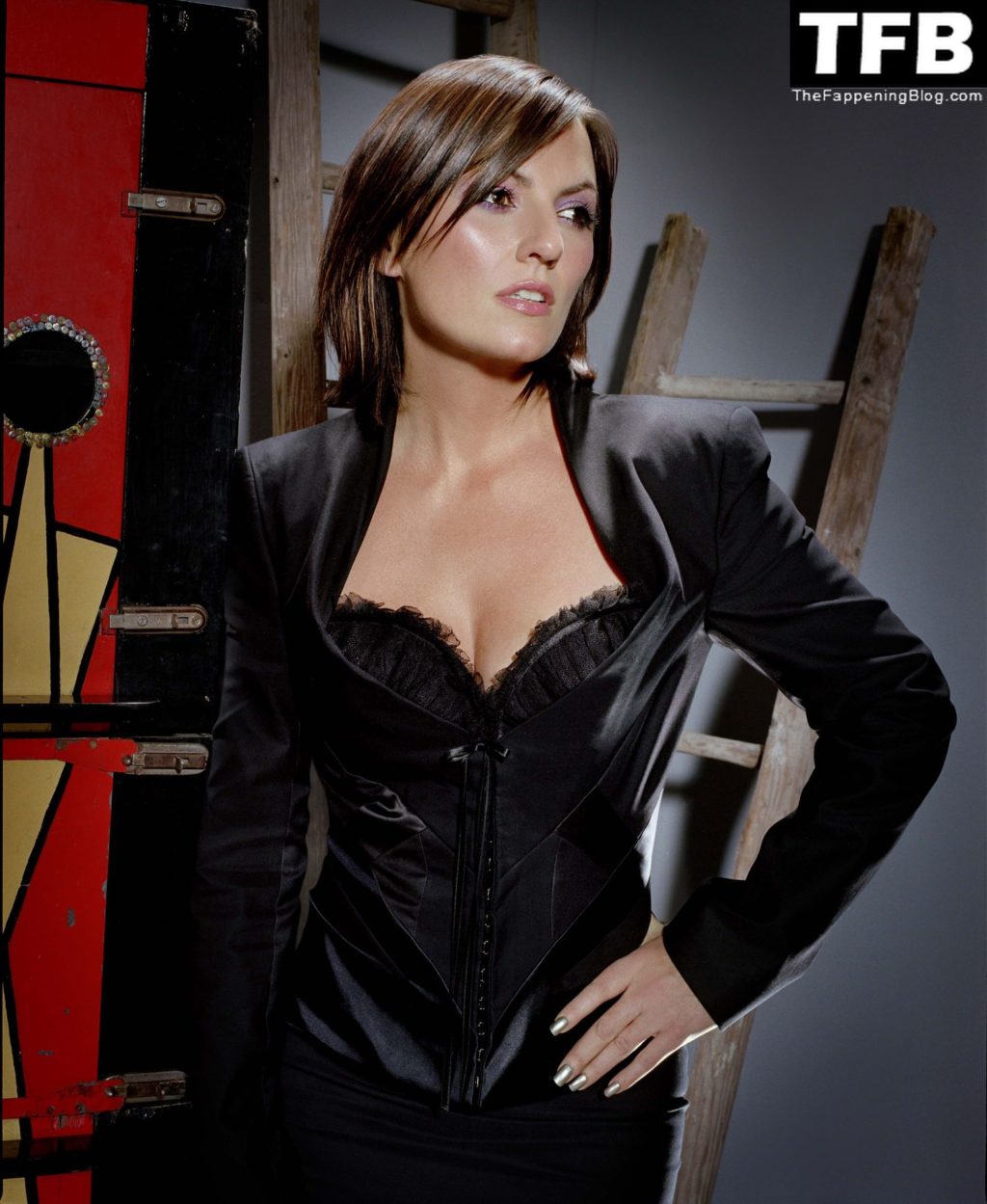 Departures from presenting into other television roles, through a sitcom, a documentary series and fronting her own chat show, have all proven to be unsuccessful, and beyond Big Brother she has continued in the mainstream as a presenter on Channel 4, ITV and Sky1. 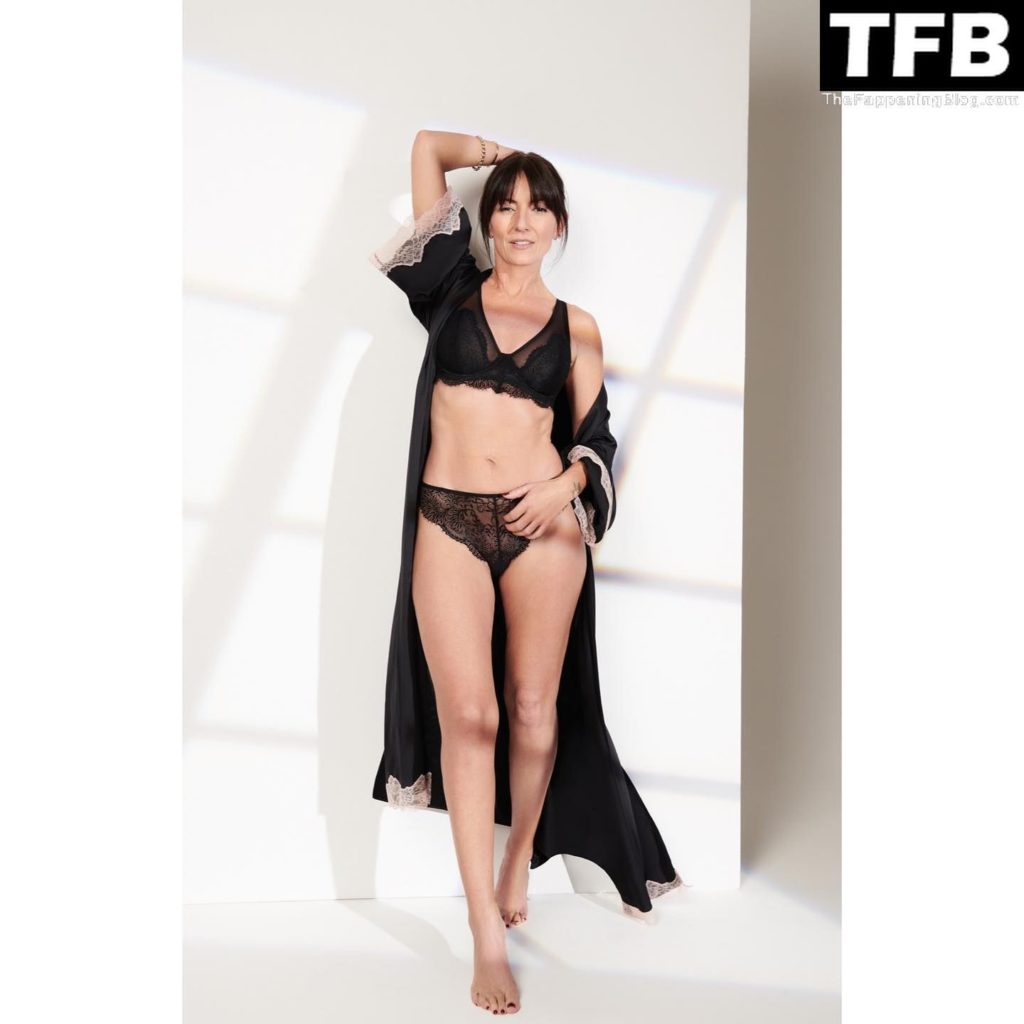 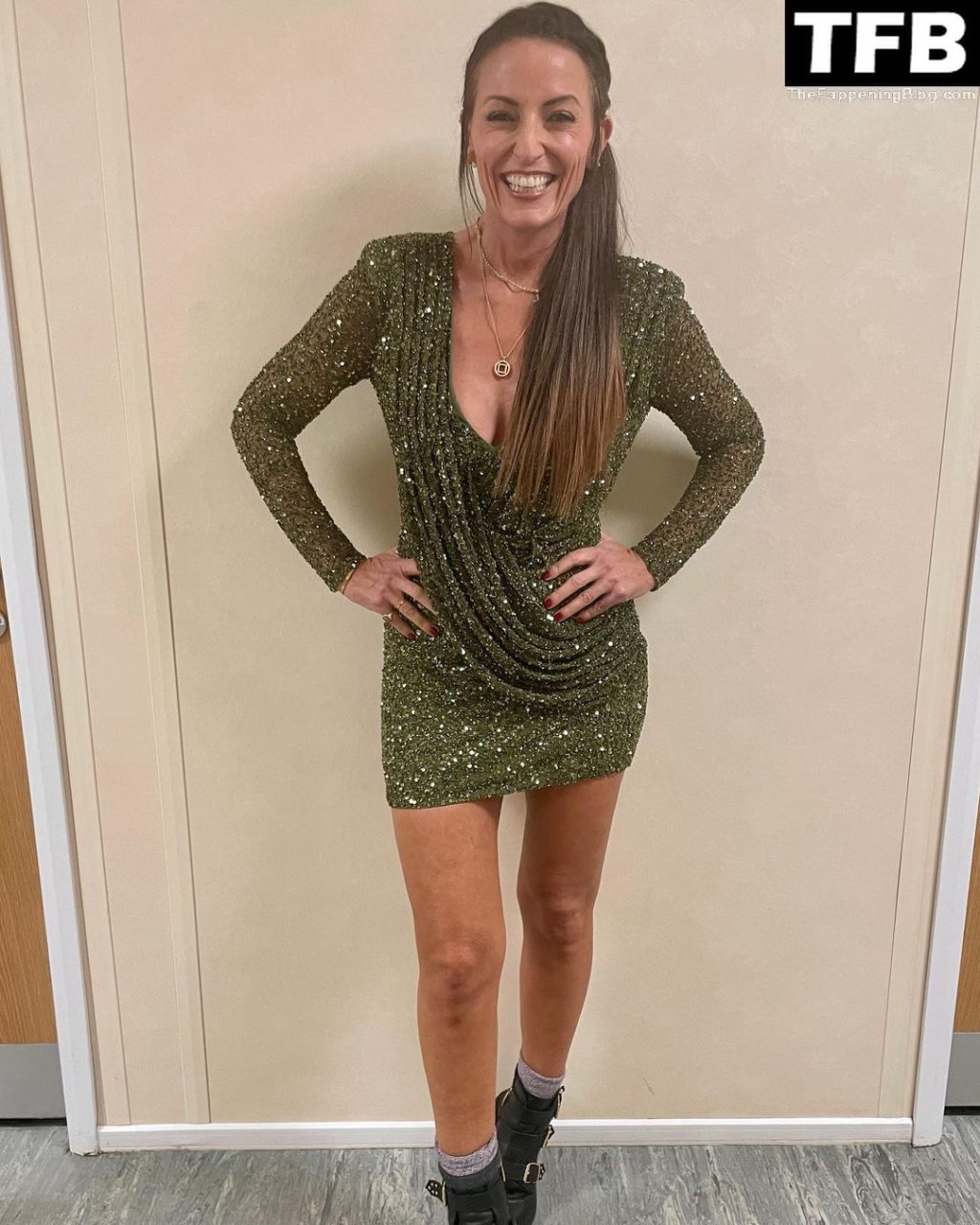 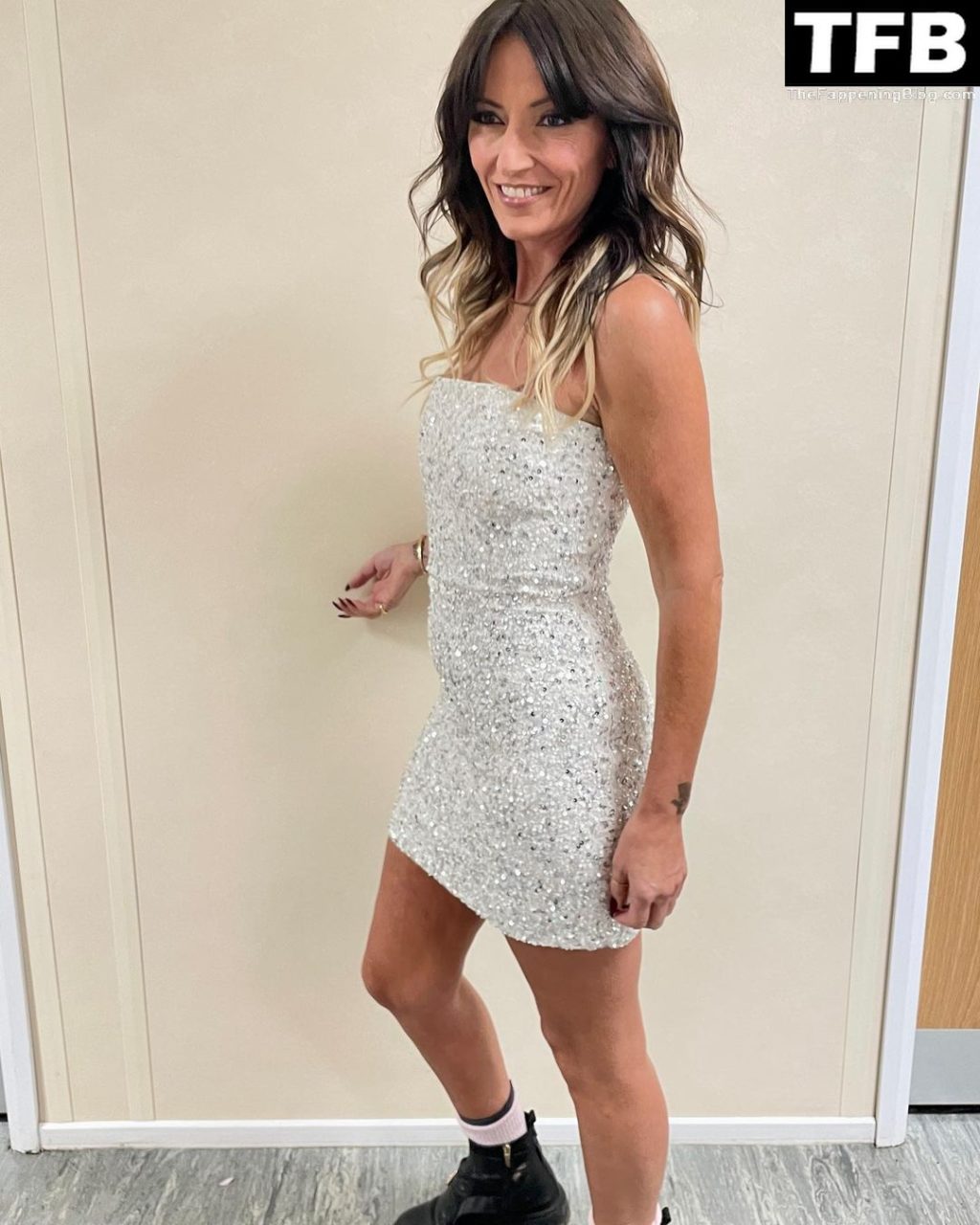 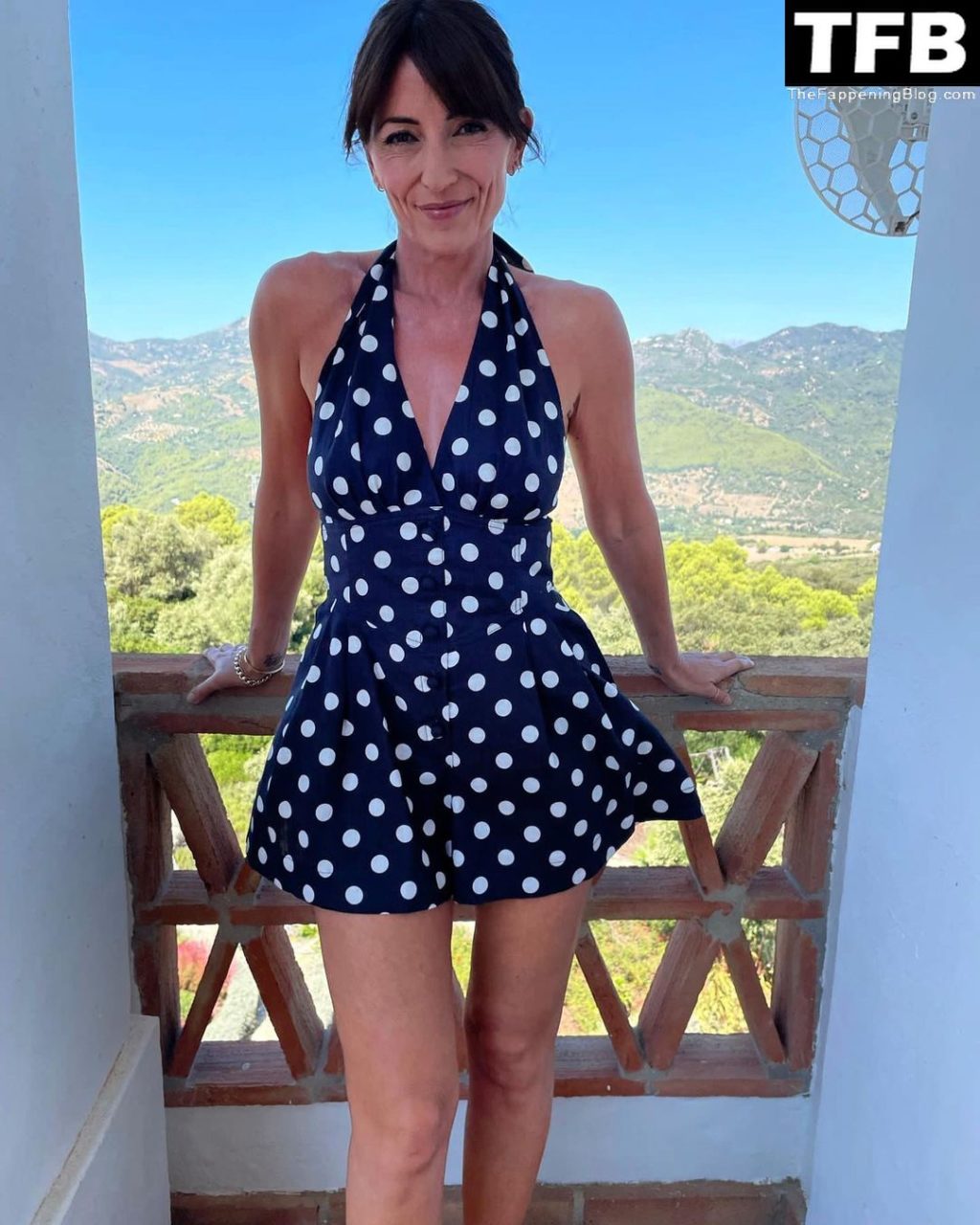 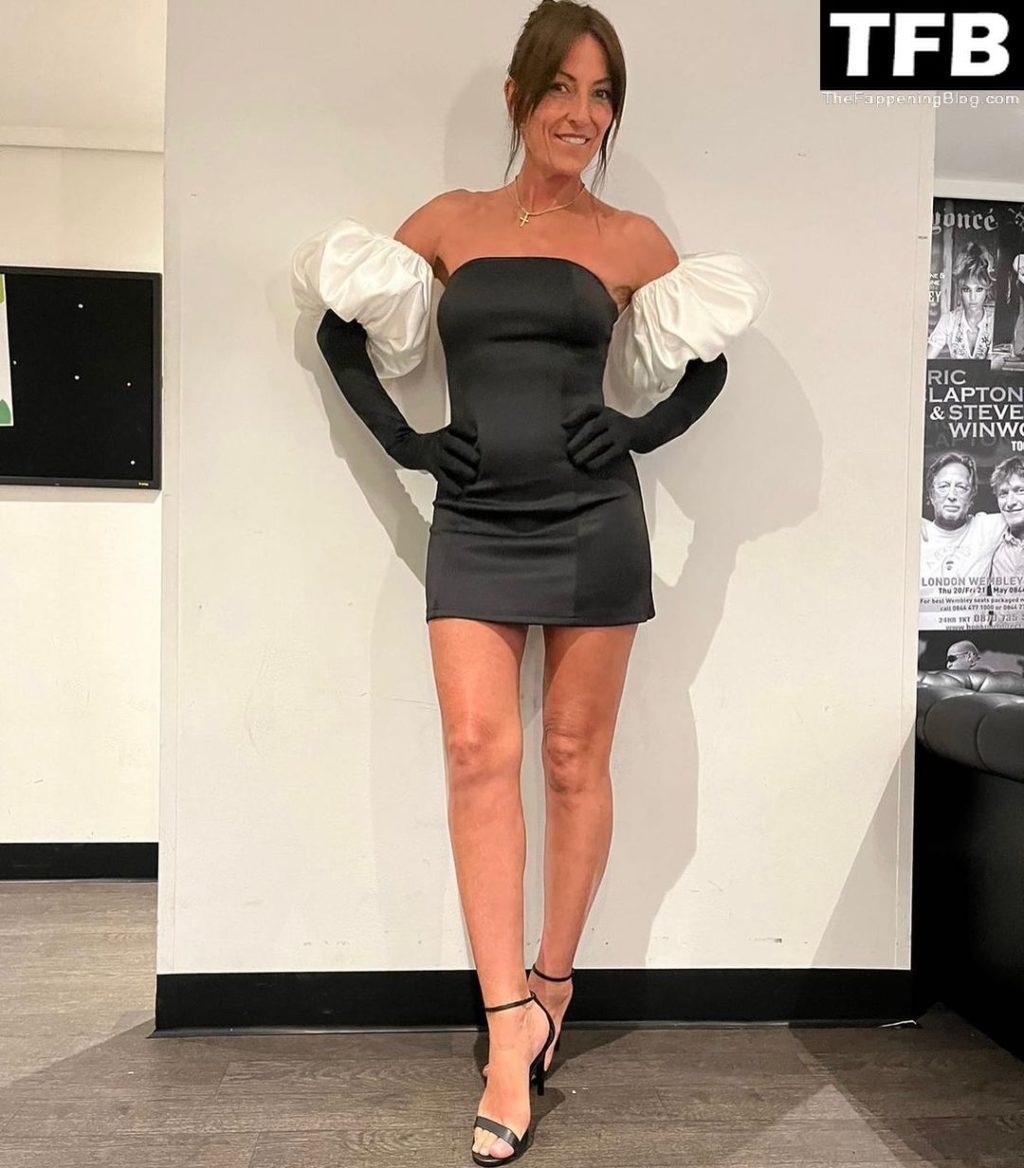 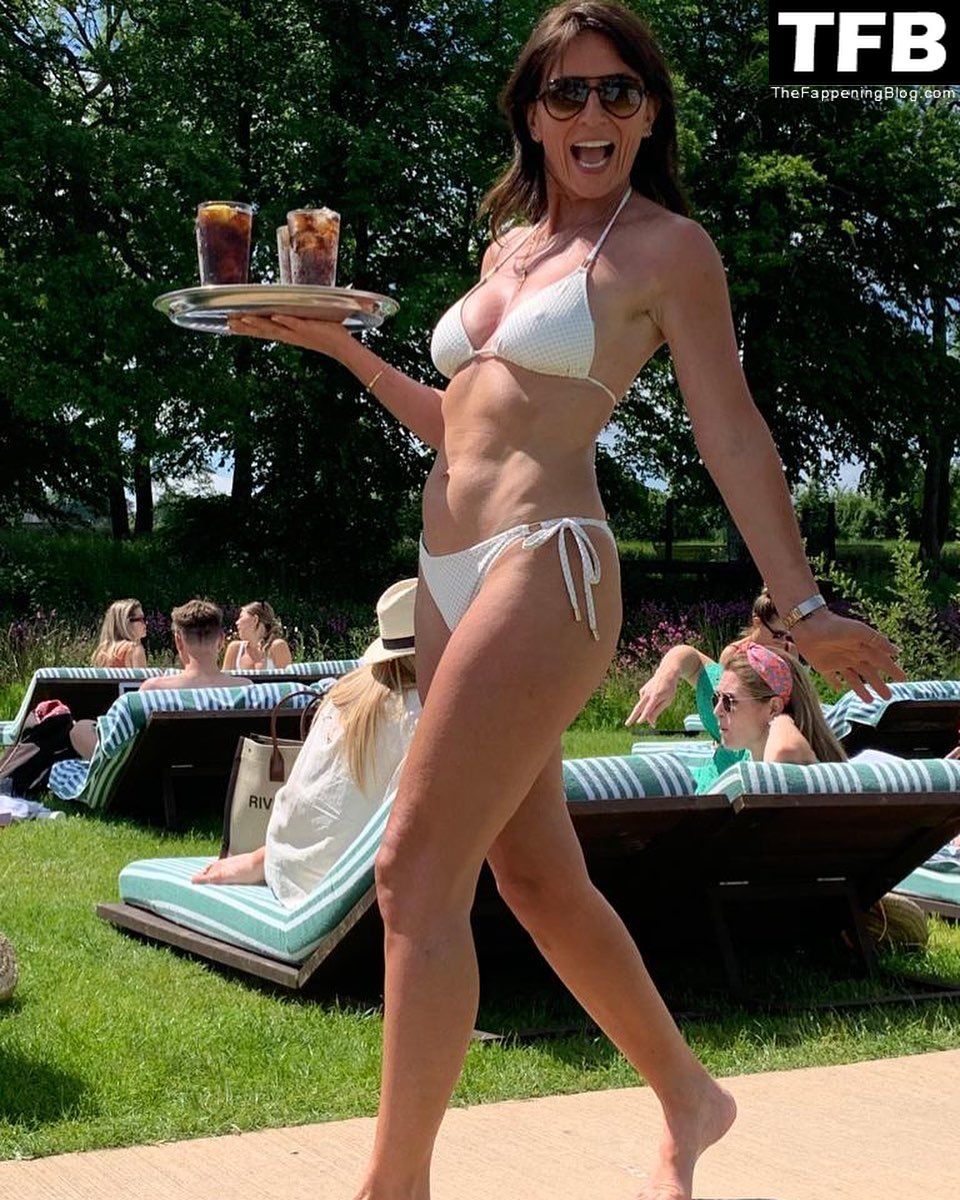 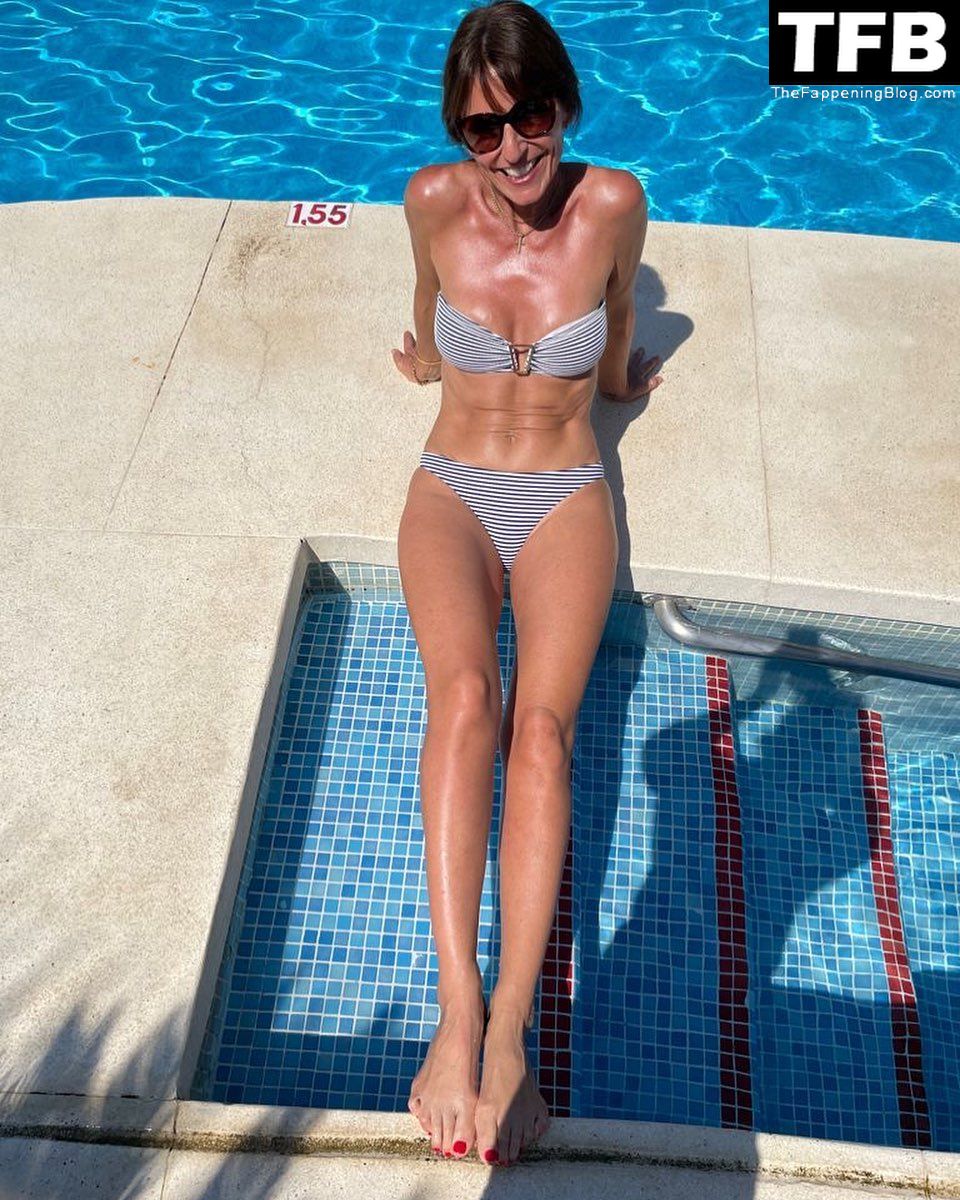