Janine Flock (born July 25, 1989) is an Austrian skeleton racer. She was a participant at the 2014 Winter Olympics in Sochi. In February 2015 she became the first Austrian woman to win an overall World Cup skeleton title. She came in second at the 2016 World Championships, and is regarded as the best woman skeleton racer in Austrian history. 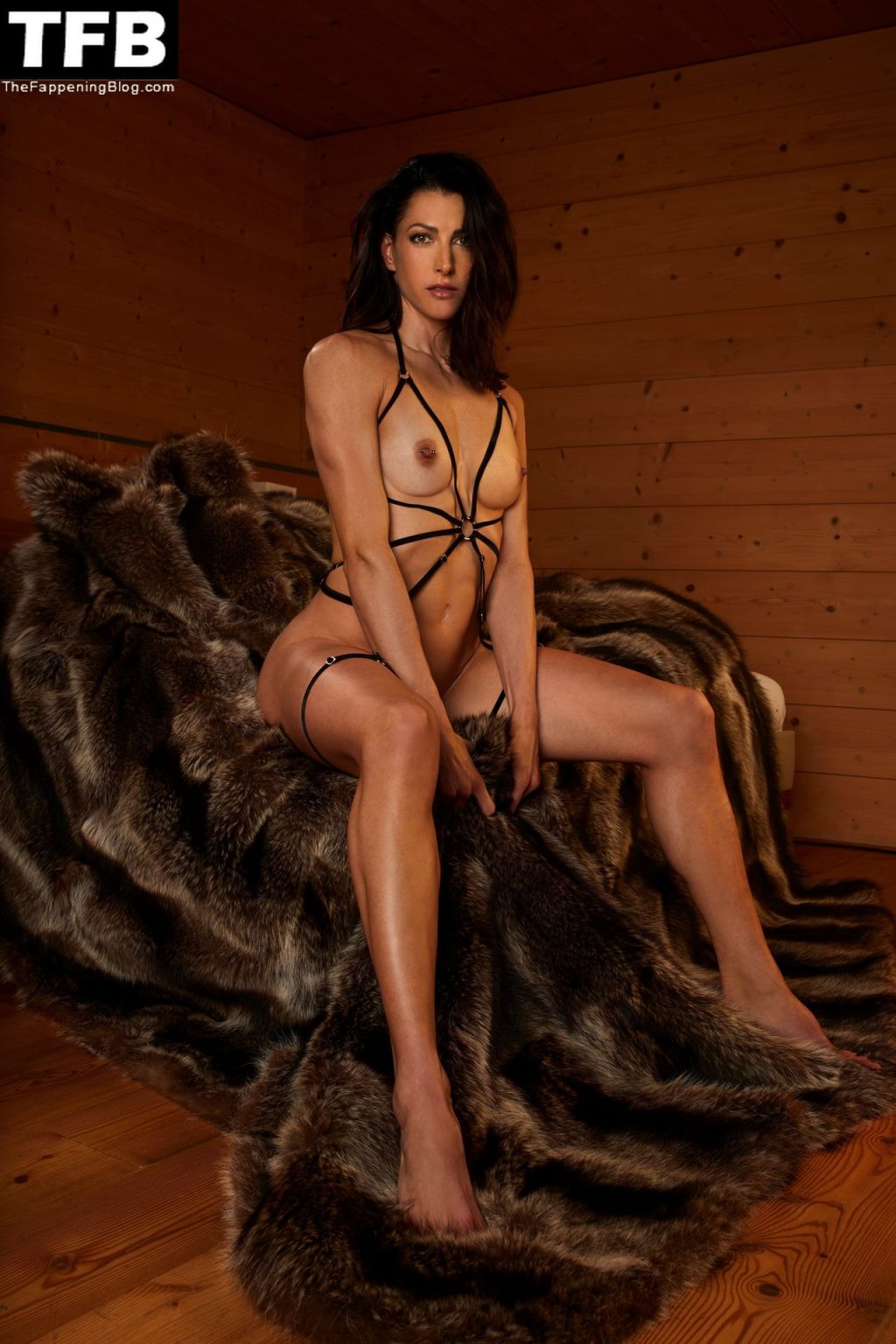 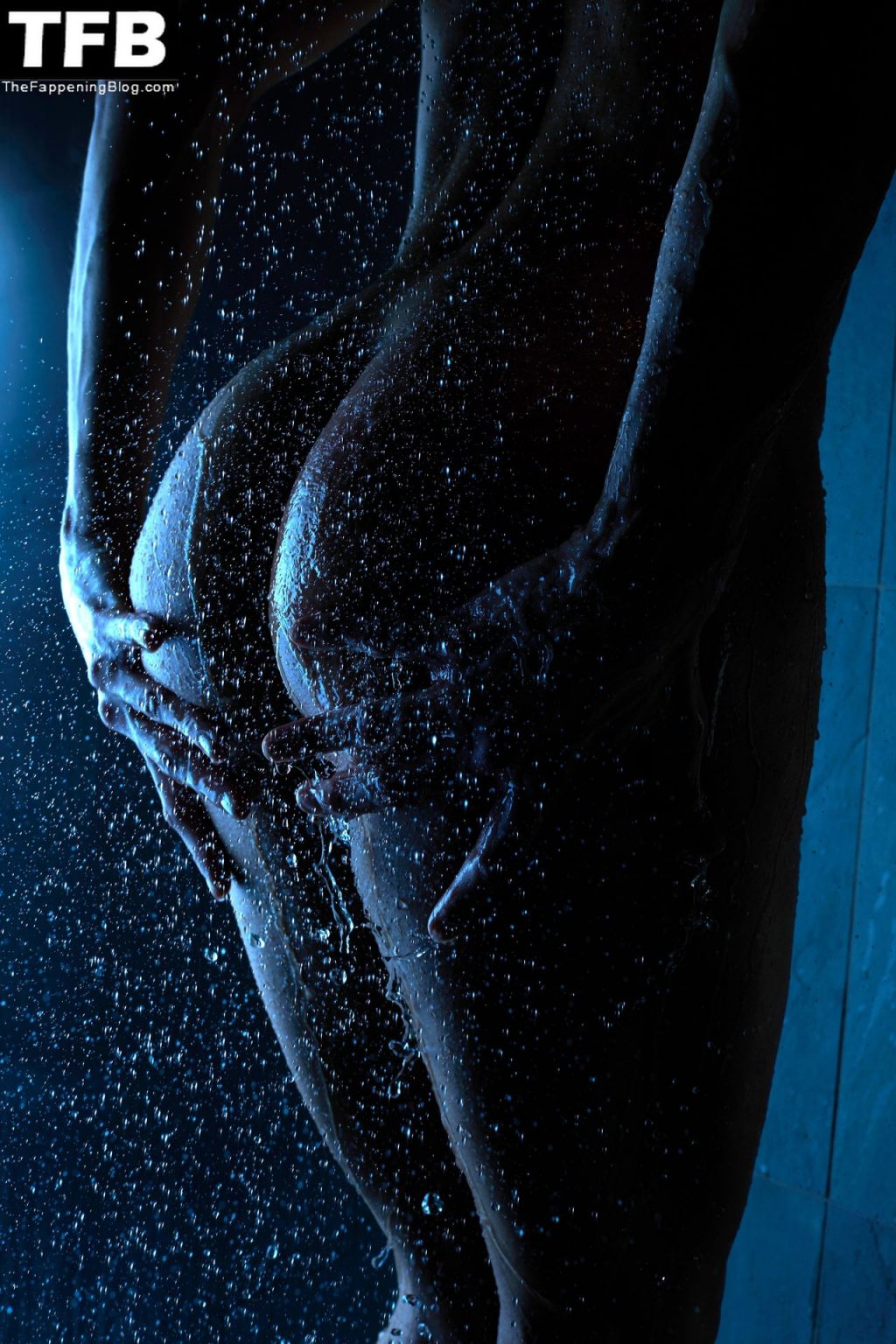 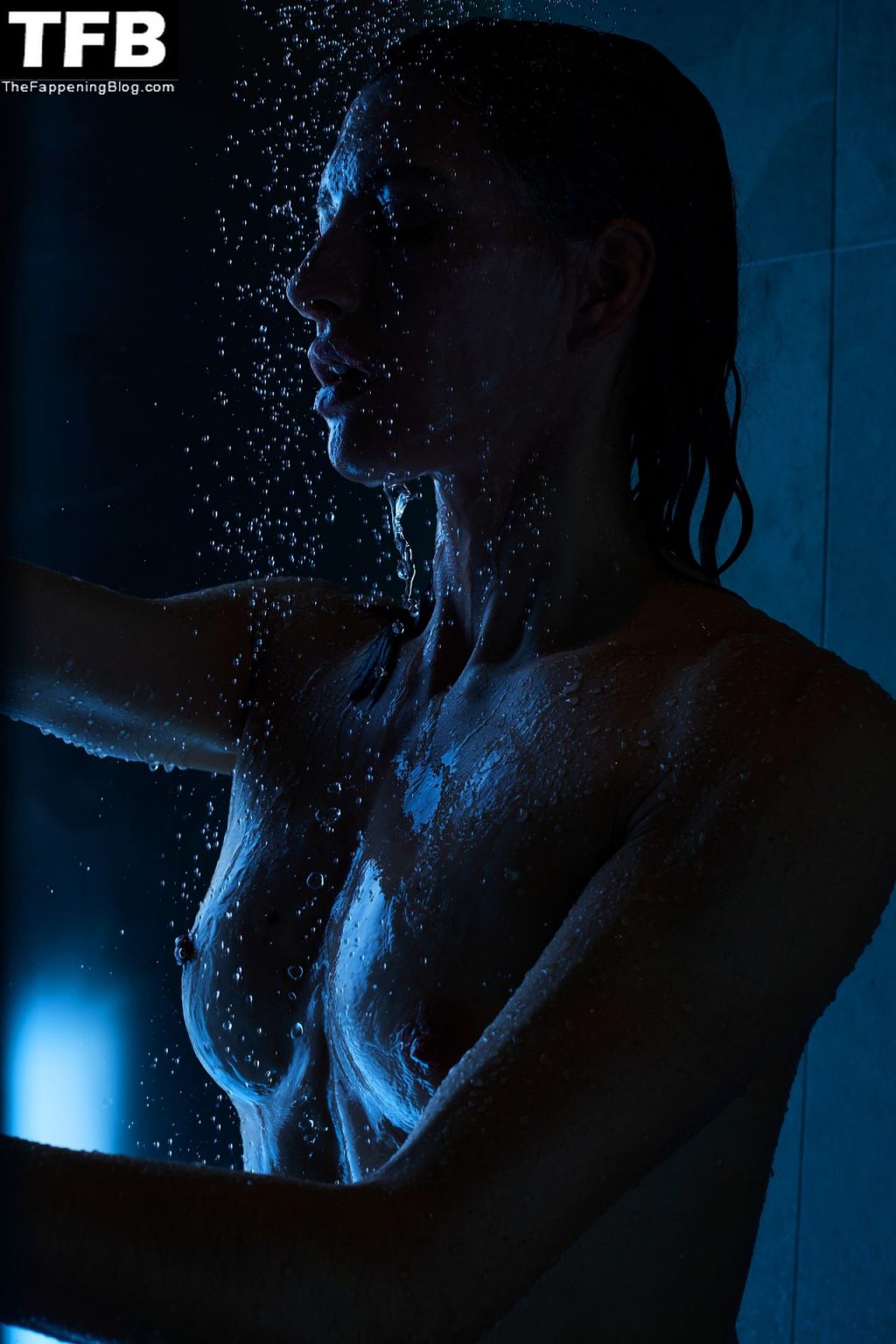 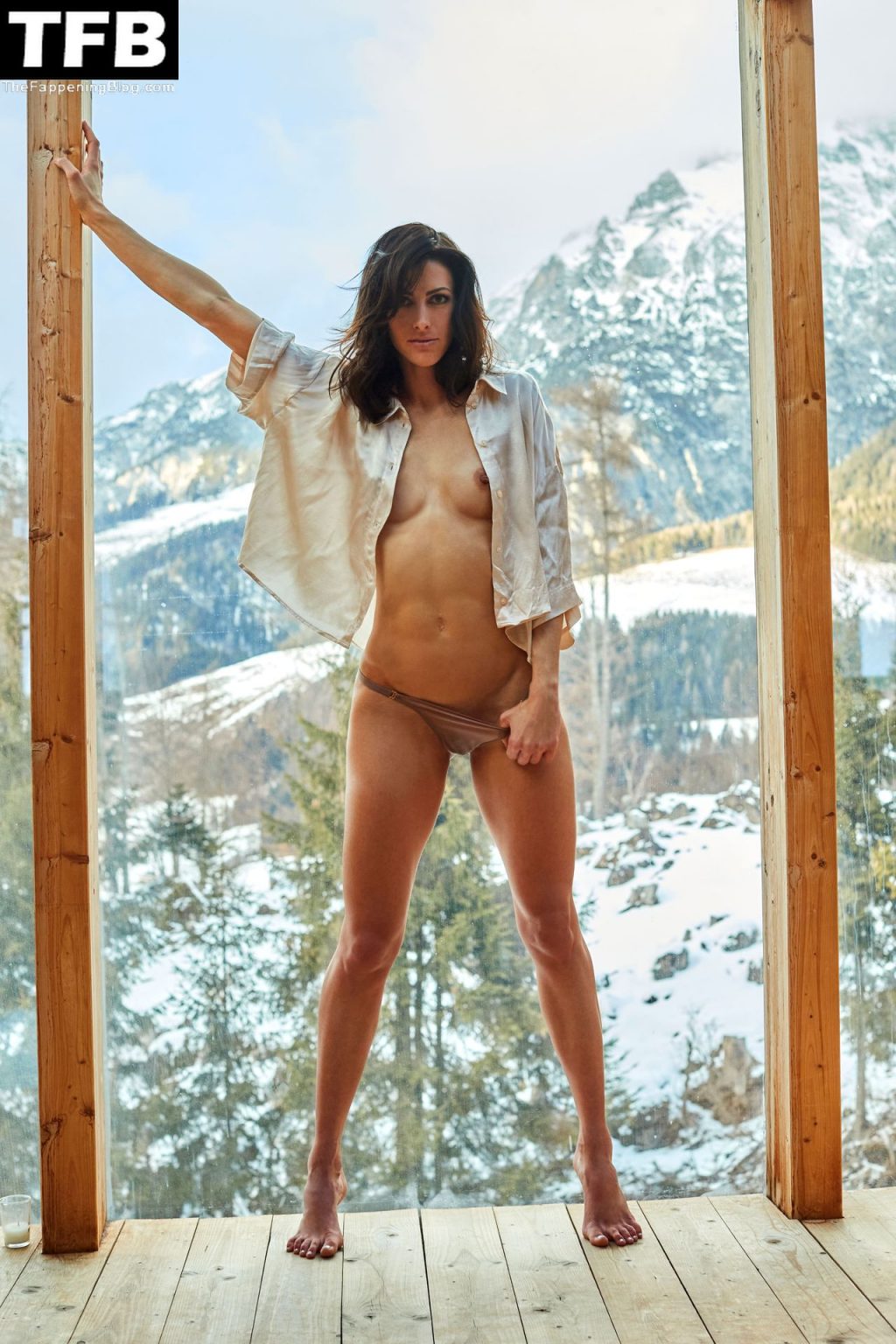 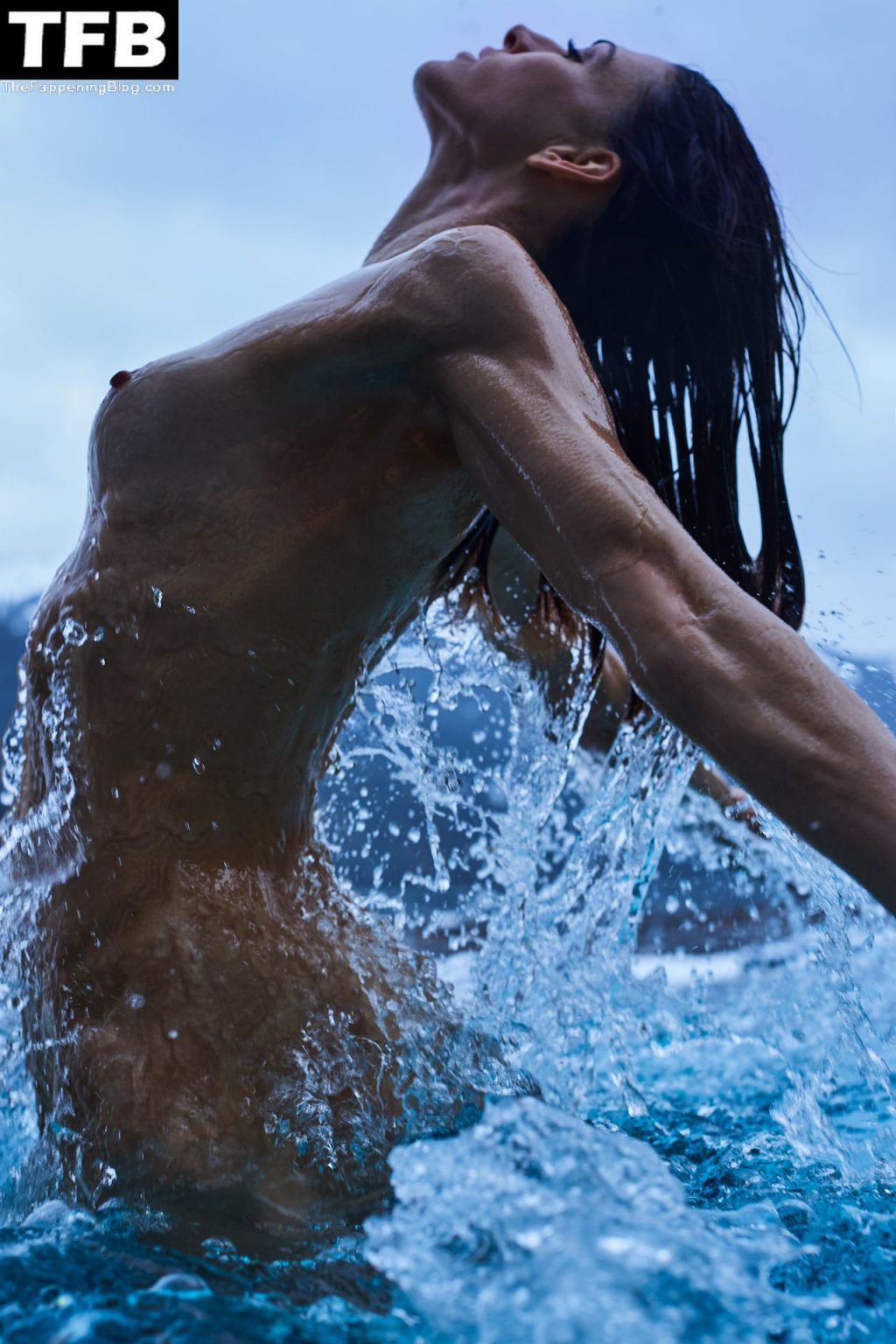 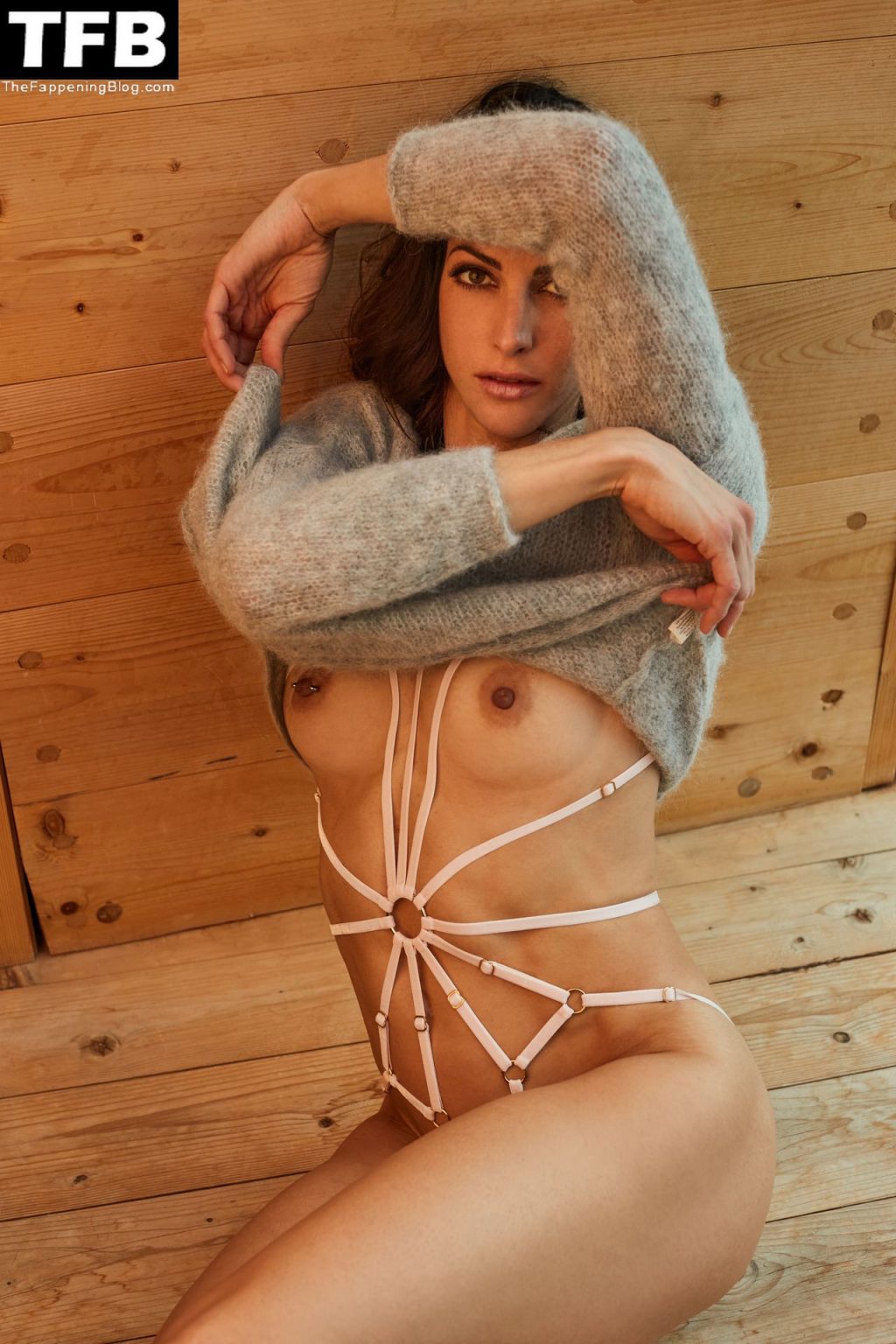 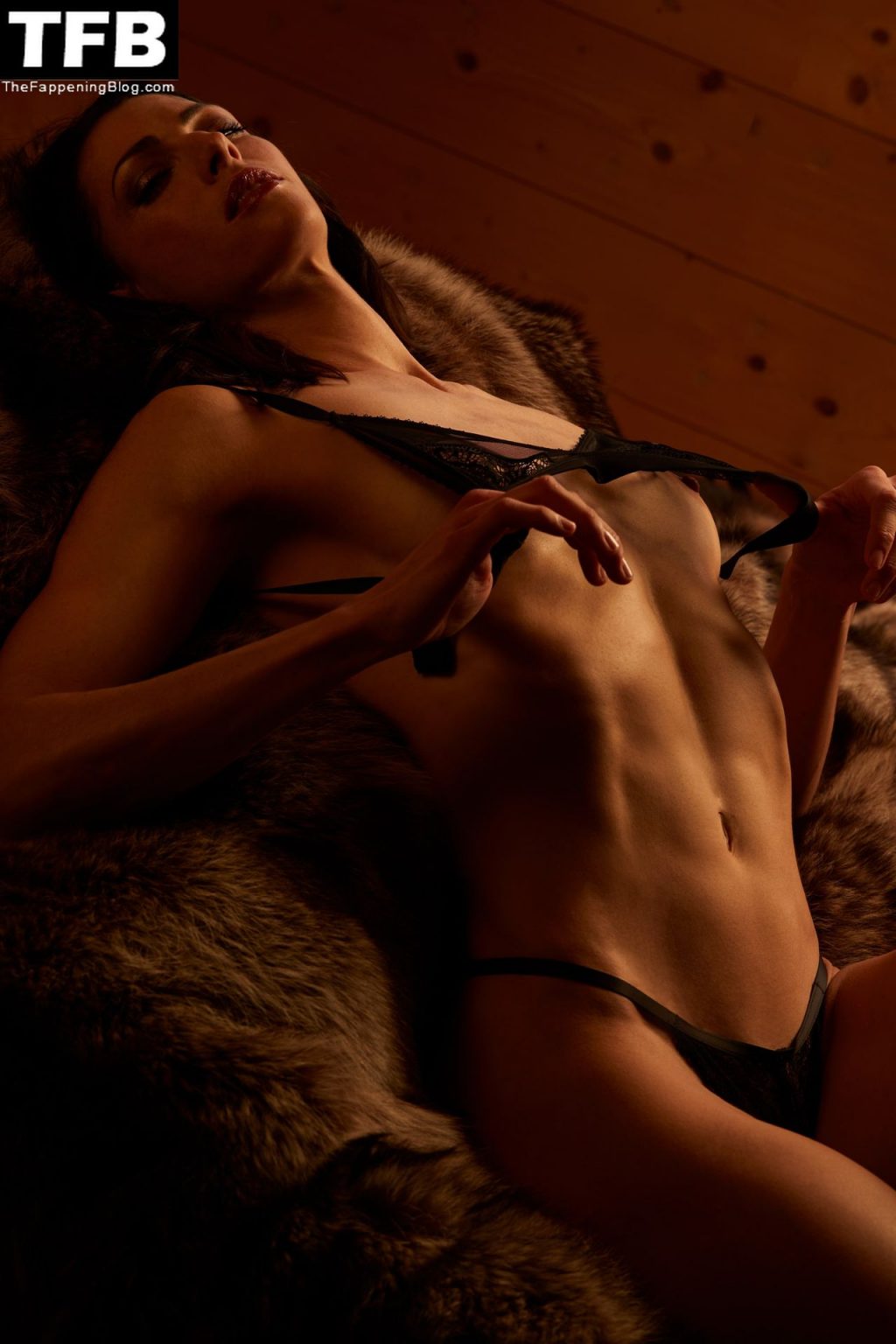 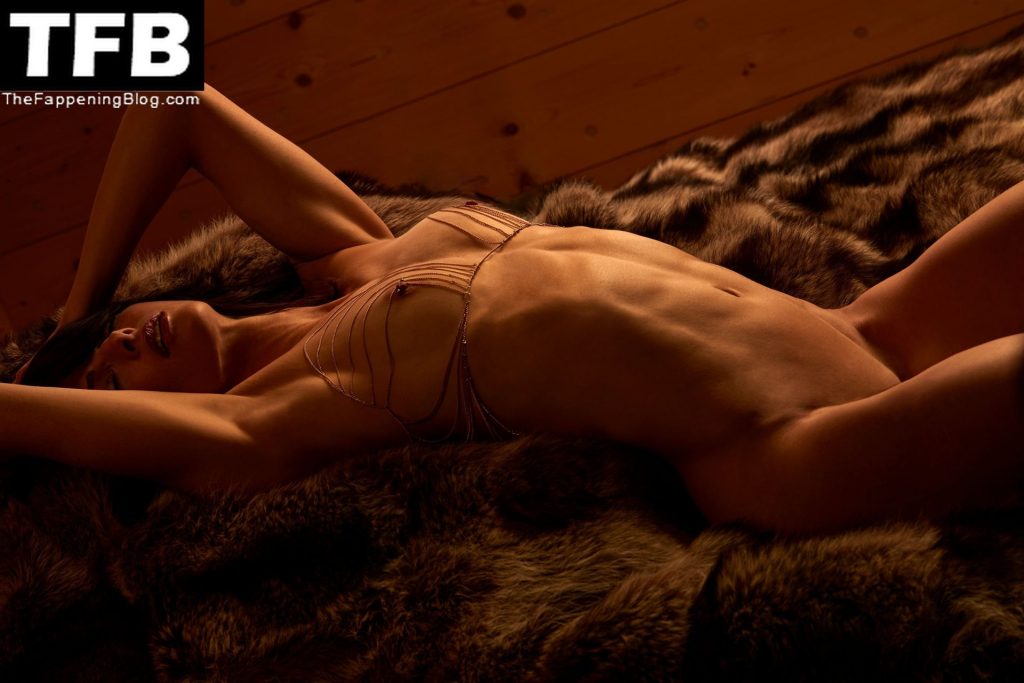 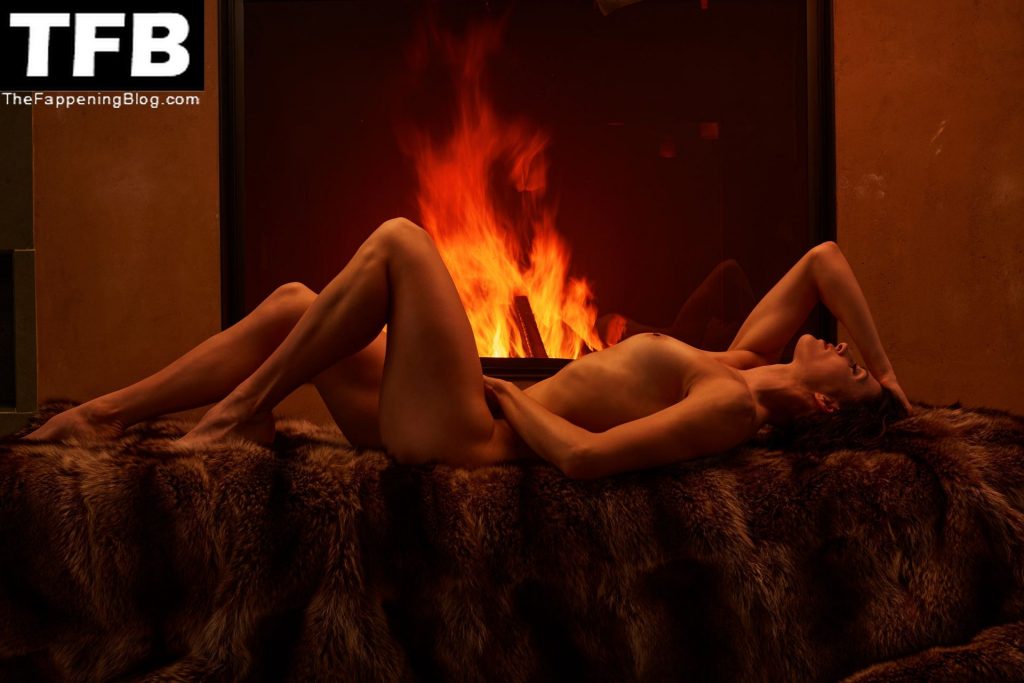 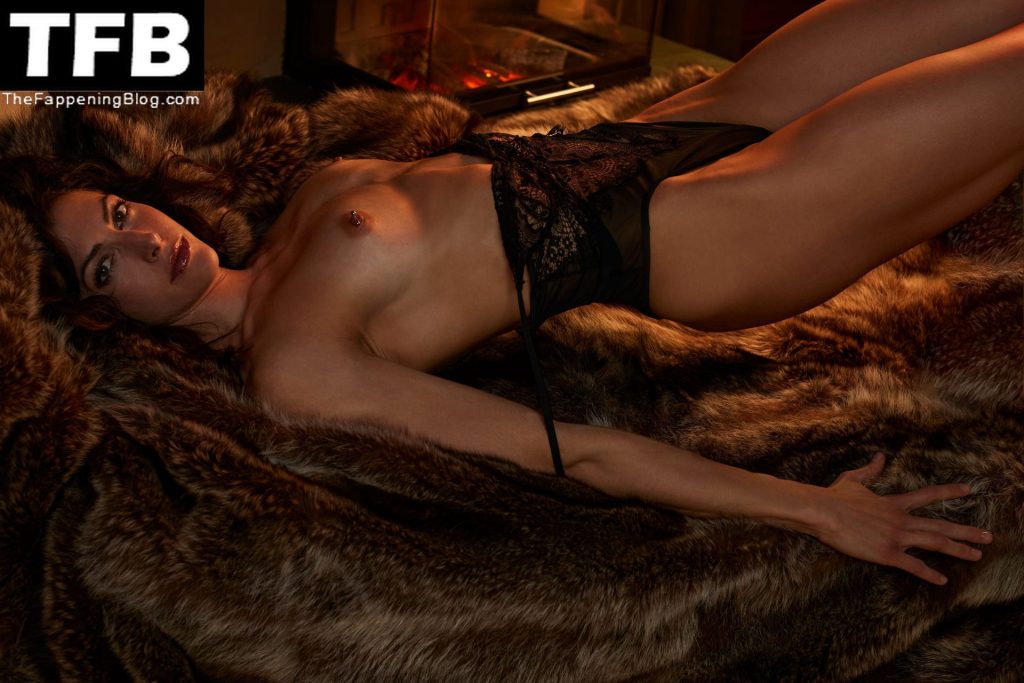