Maria Schrader (born September 27, 1965) is a German actress, screenwriter, and director. She directed the award winning 2007 film “Love Life” that was based on a novel by Zeruya Shalev.

She also starred in the German international hit TV series “Deutschland 83” (2015), known for being the first German-language series broadcast on US television. 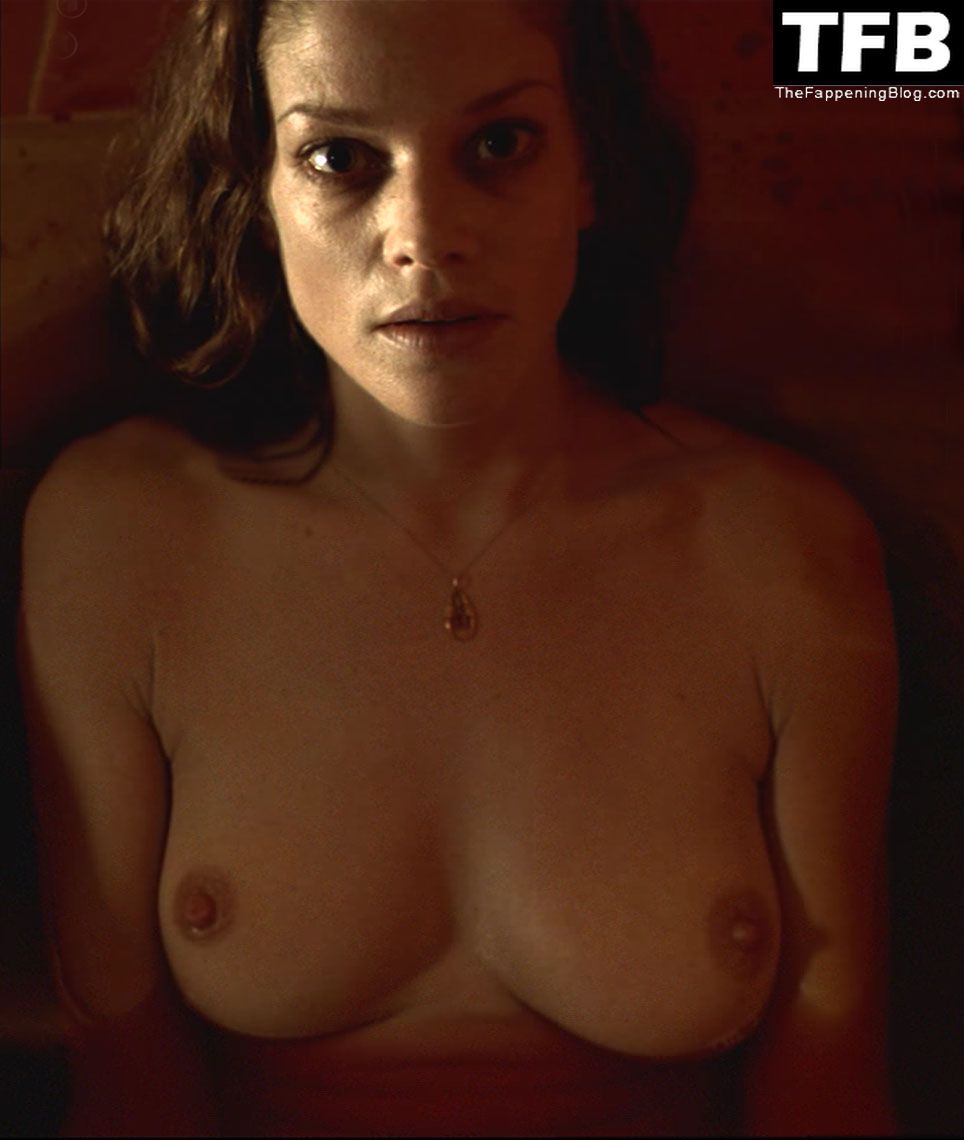 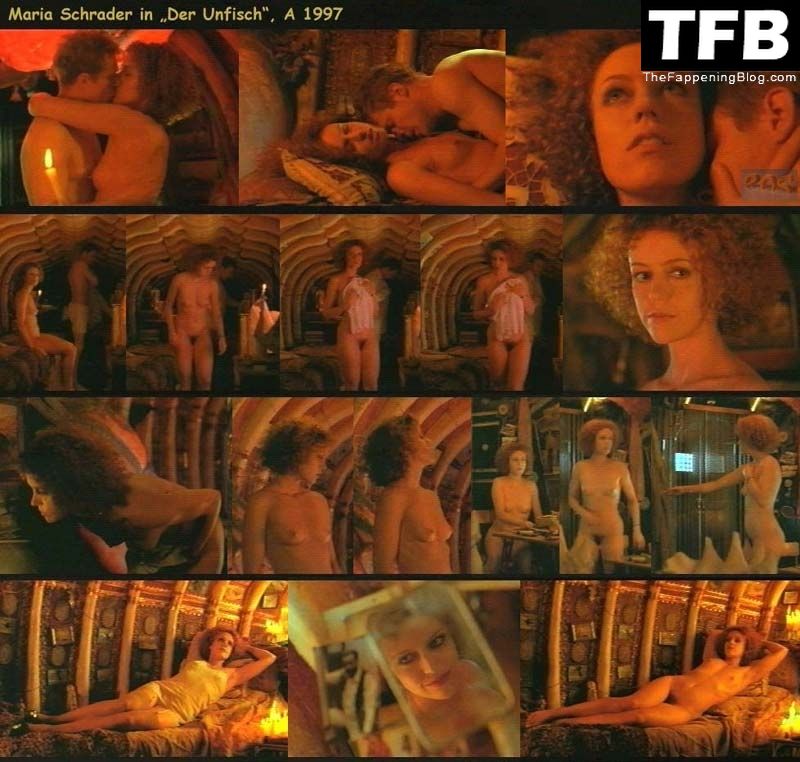 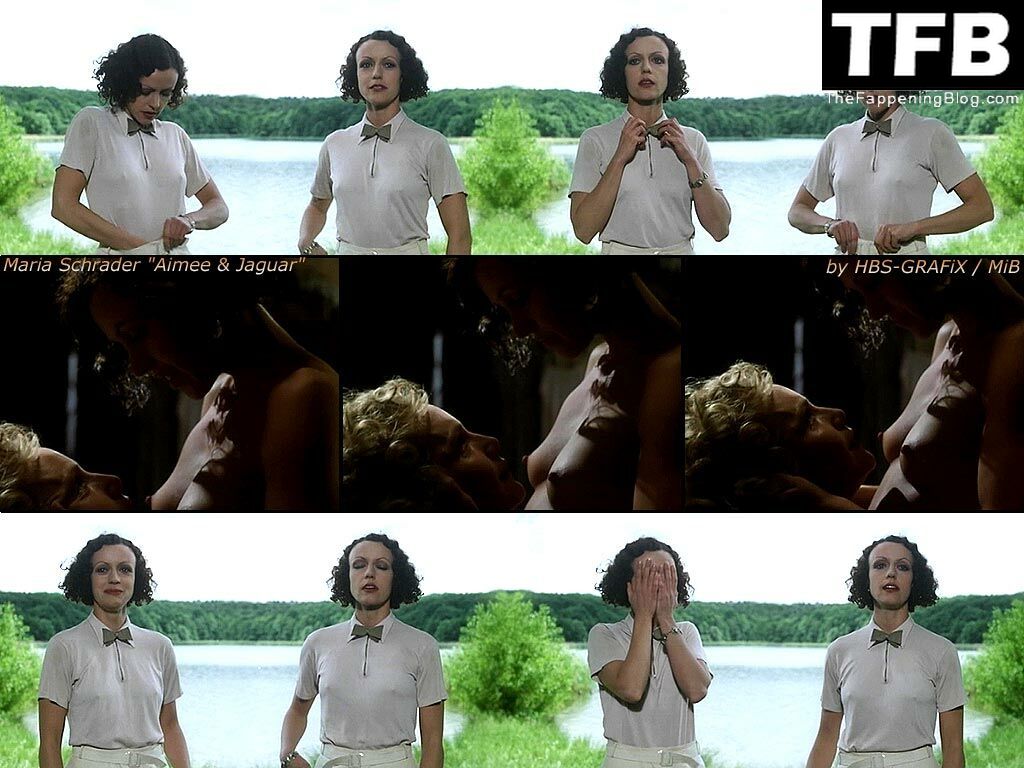 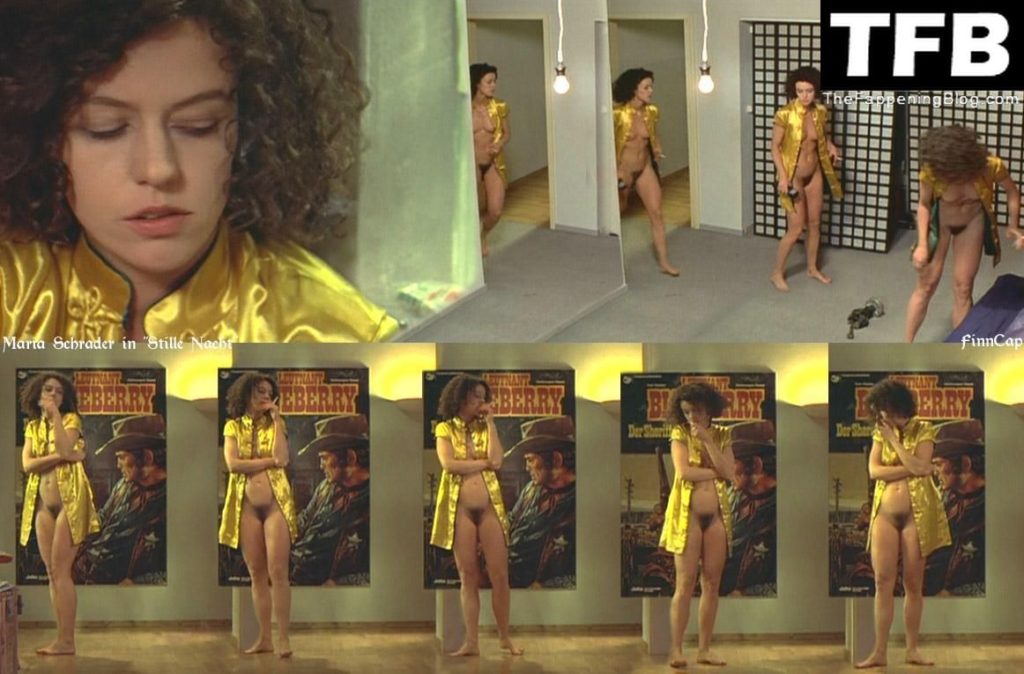 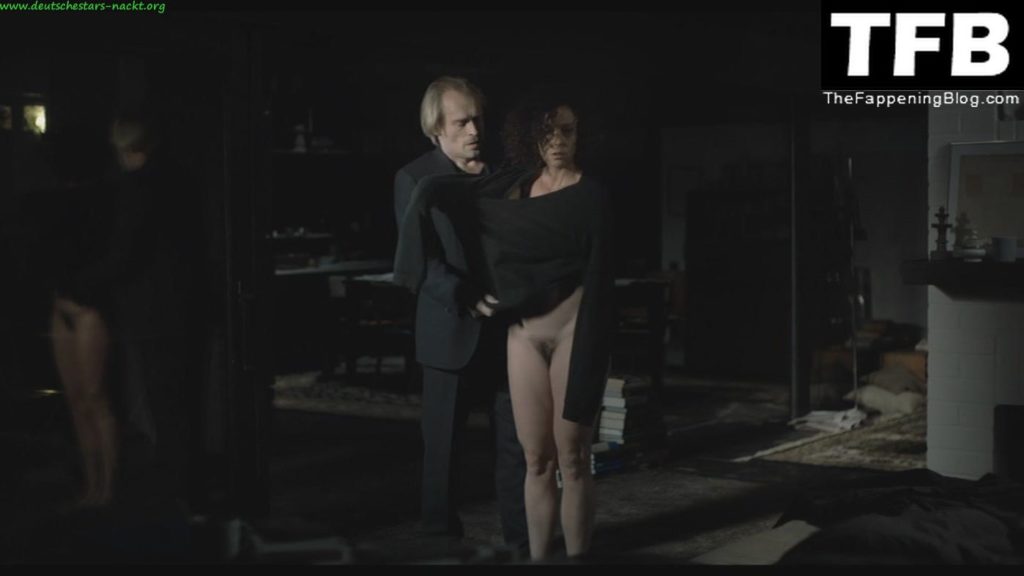 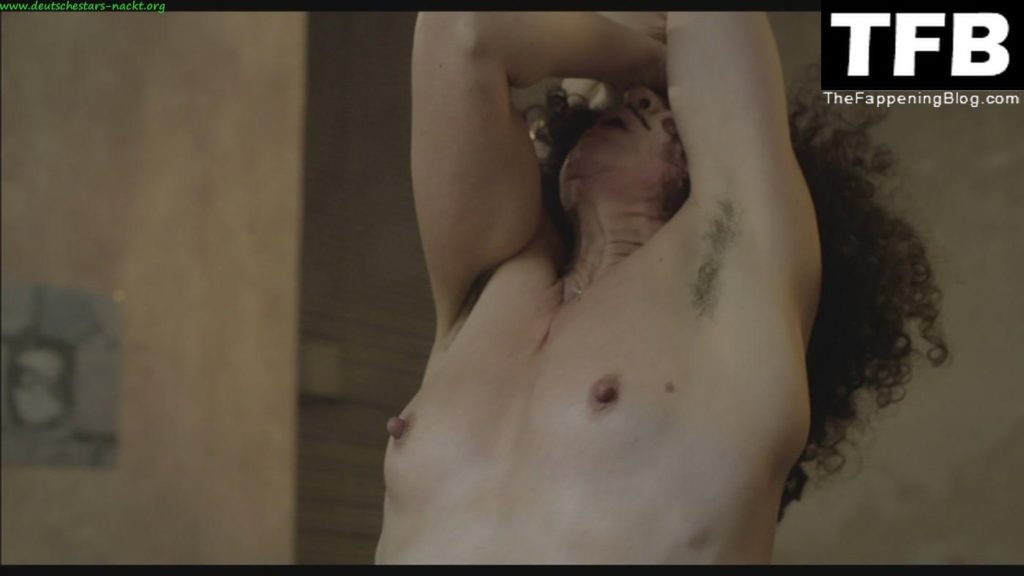 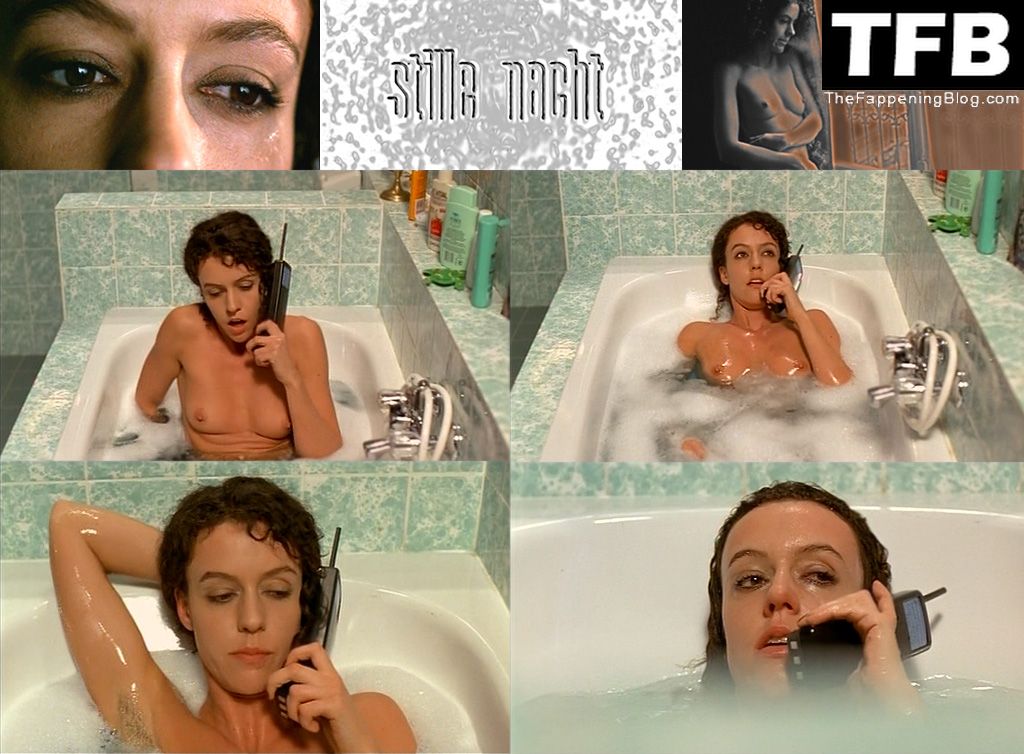 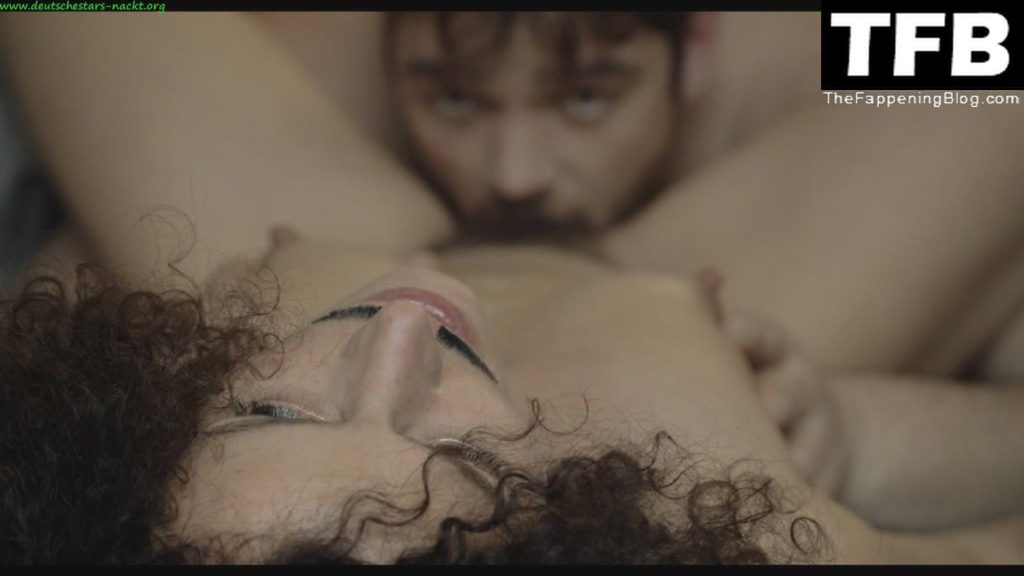